At Number 10 is a Bobbed Deuce.  Basically a Military truck with a shortened frame and a trailer bed added. 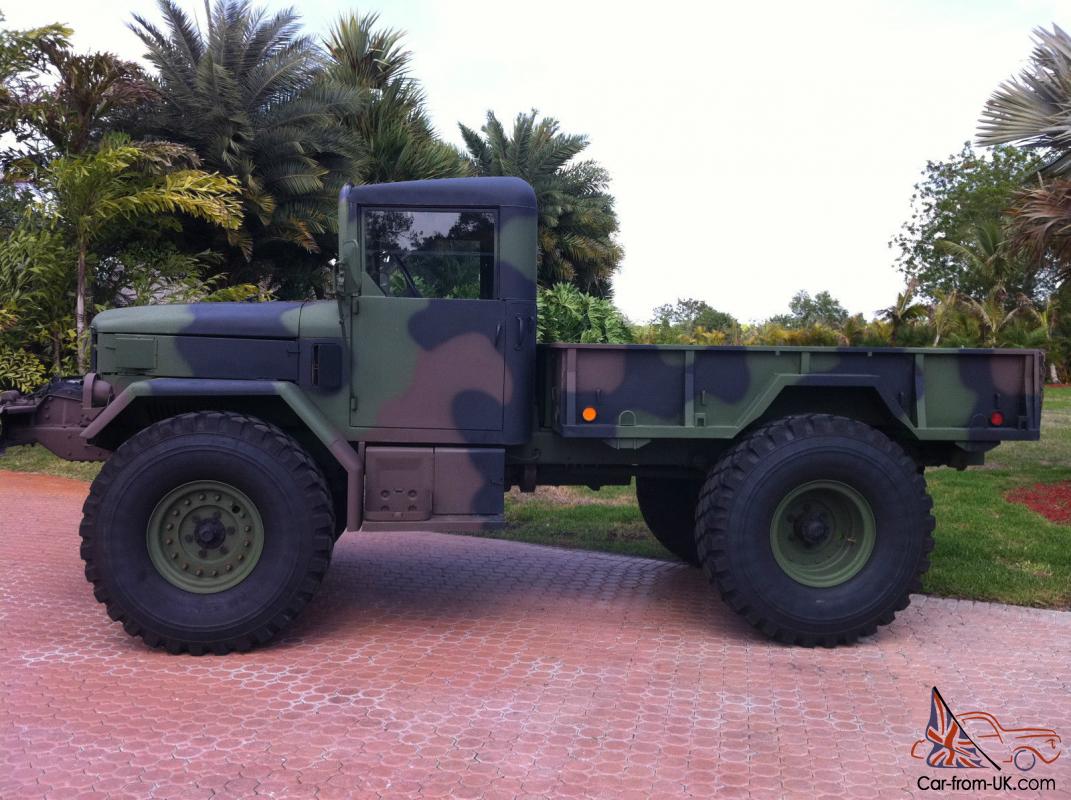 At Number 9 is the Unimog. A very versatile vehicle. 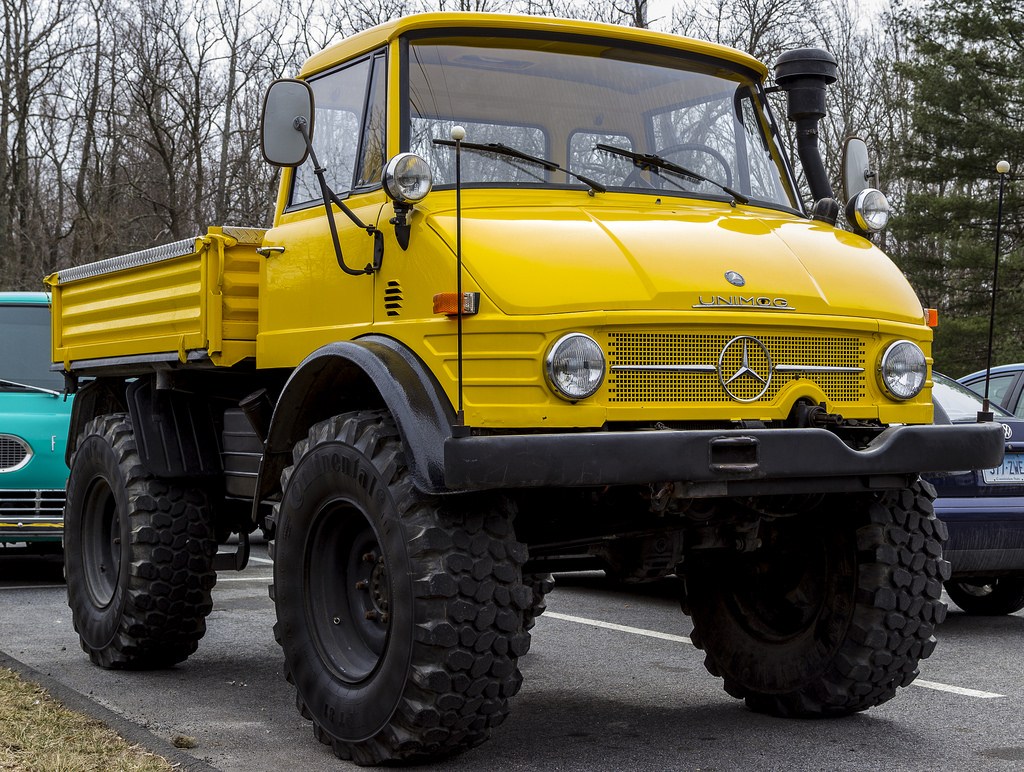 Number 8 is a Military Hummer.  I drove one of these in Bosnia.  It'll go anywhere! 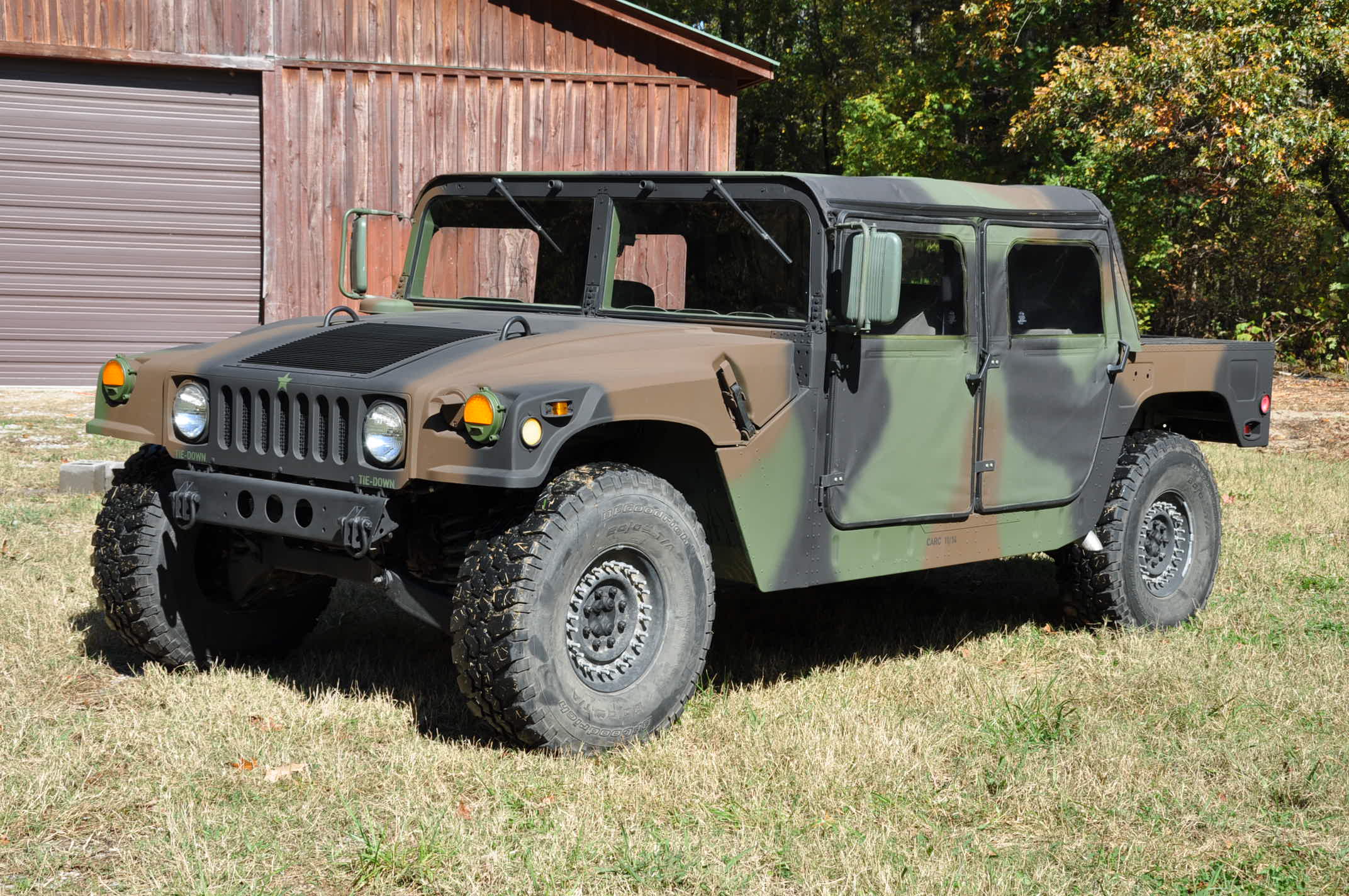 sometimes called The Scrambler.  The CJ7 was first introduced in 1976 so that AMC could put an

at a much longer family type vehicle / pickup. 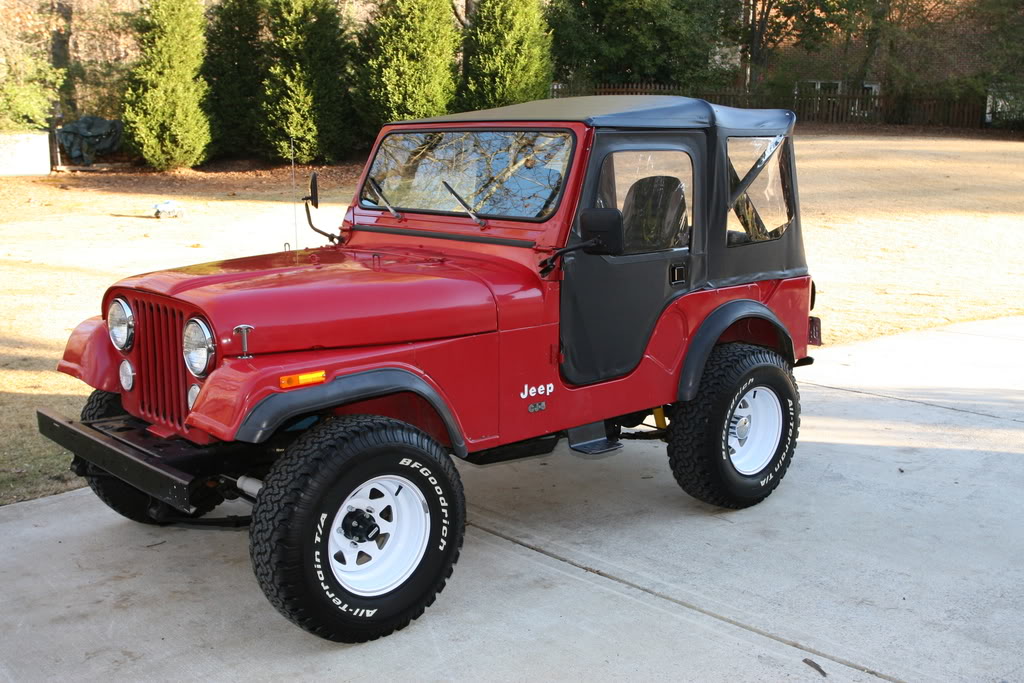 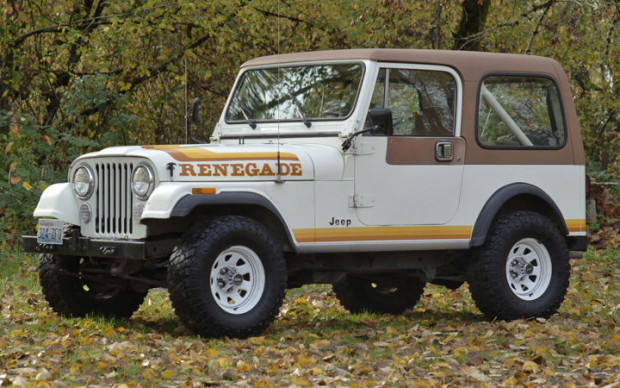 Number 6 also a Jeep made by Willys is their first pickup truck adventure. 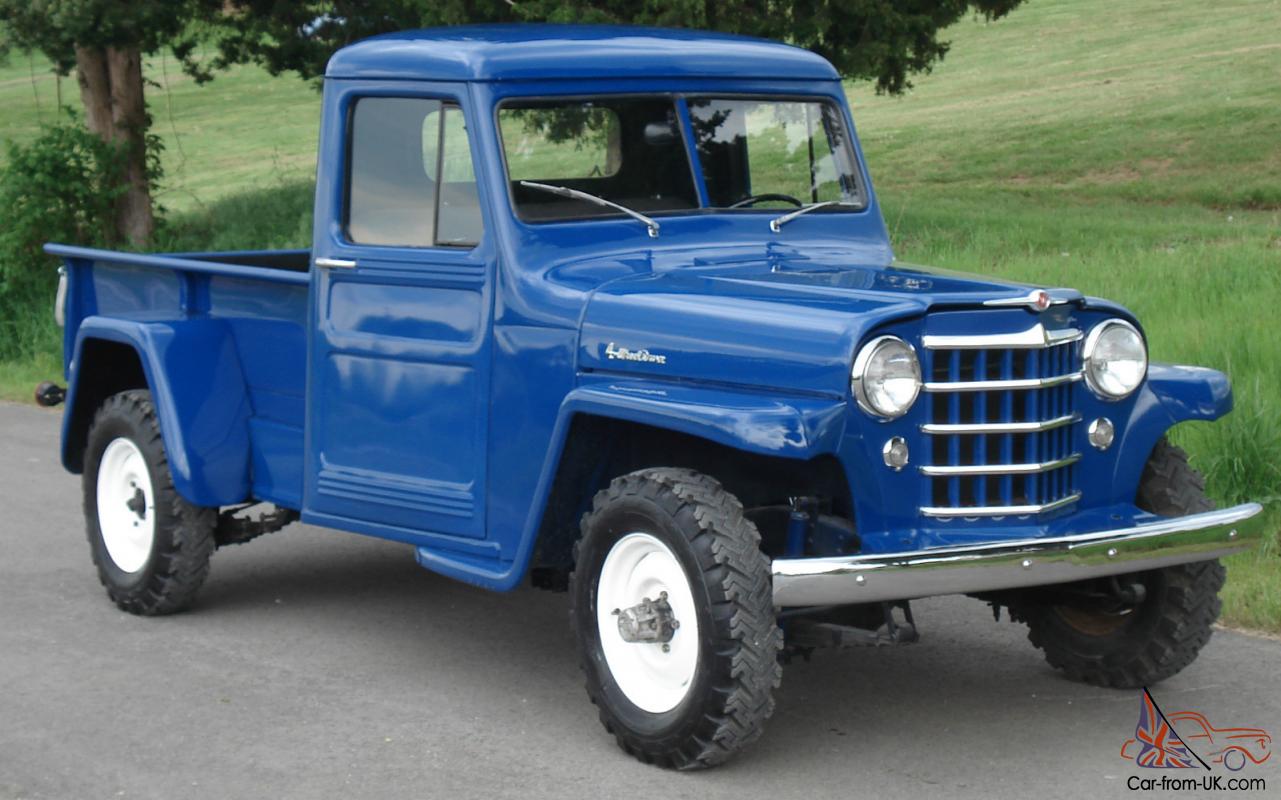 For Number 5 we have a Jeep Forward Control or FC. The second picture is a concept vehicle

built by the Jeep engineers called "The Mighty Forward Control". 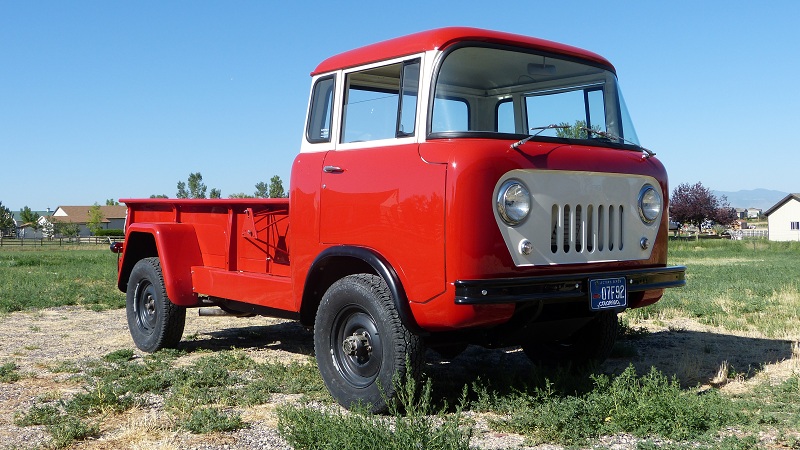 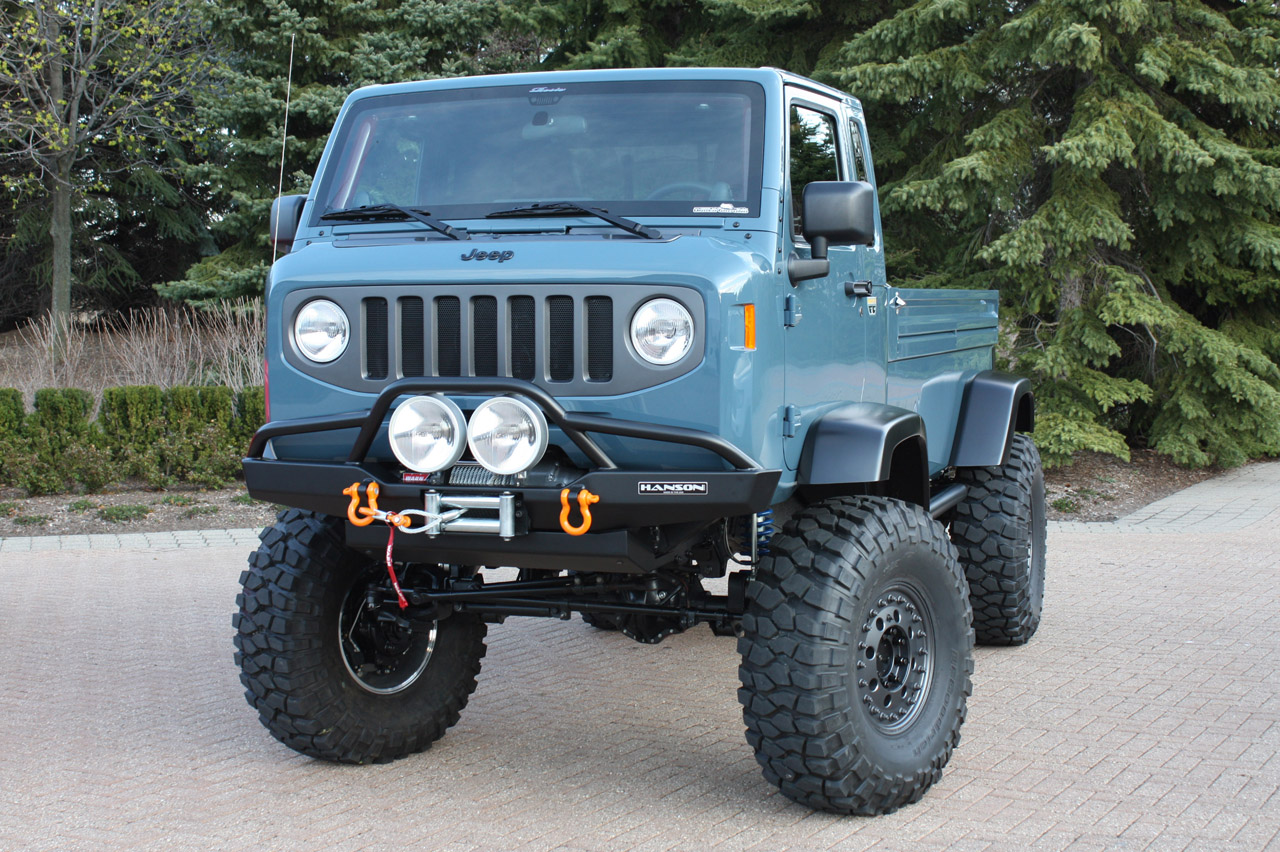 Number 4 was built by Dodge and Called the Power Wagon. 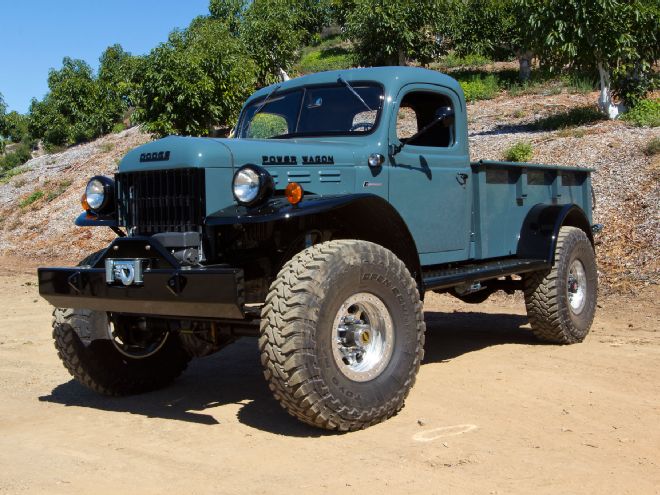 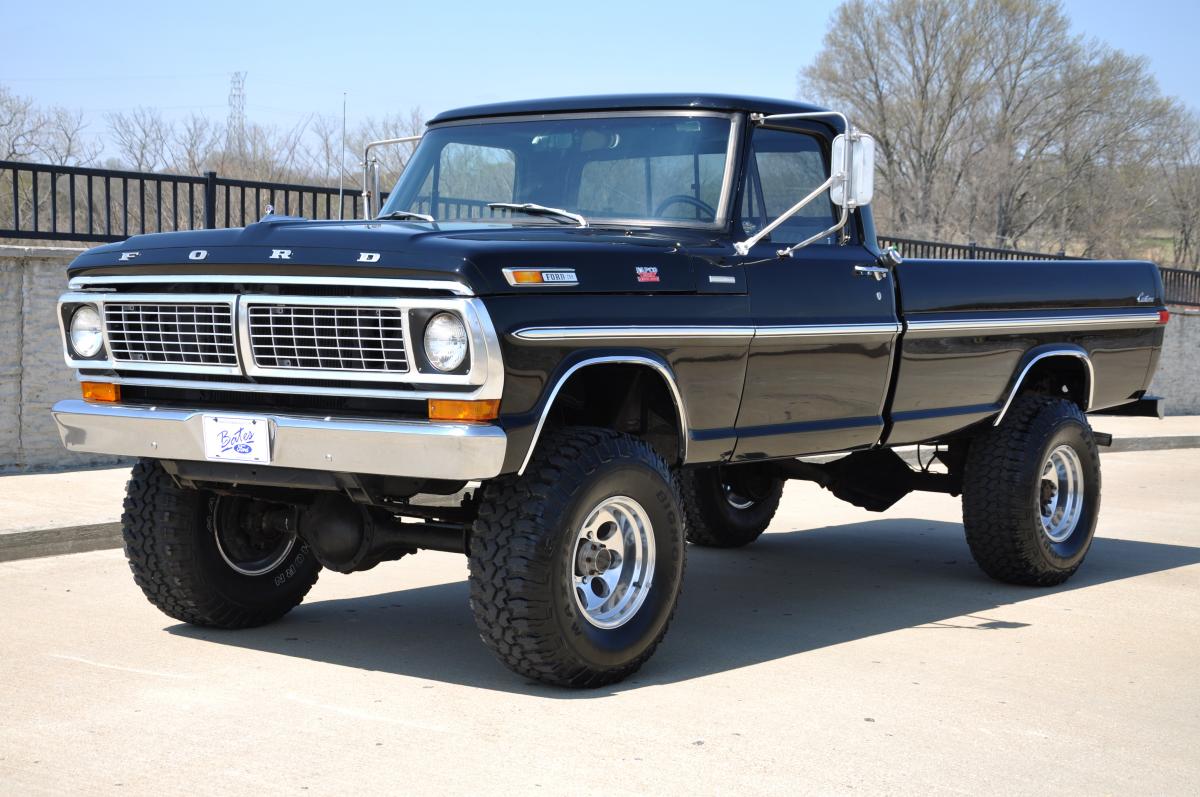 desirable after vehicles. I love the 4X4 versions.  This was the truck I wanted in High School. 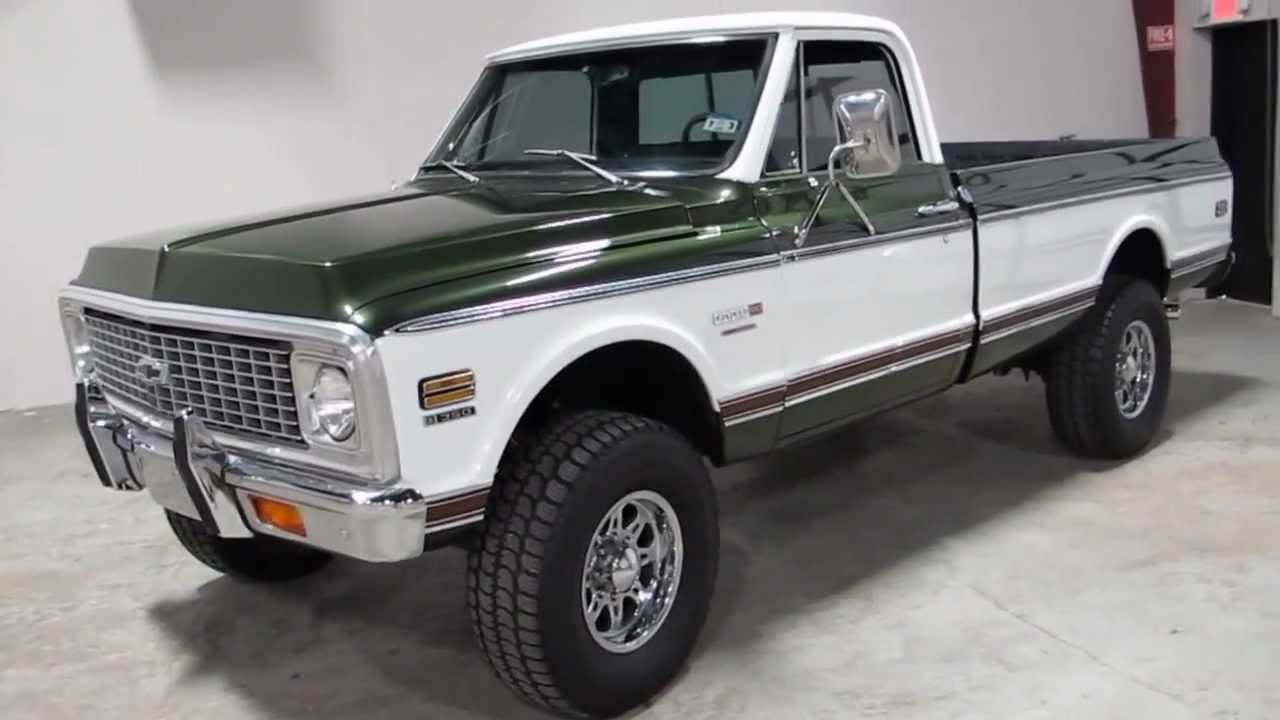 a mouth full, the vehicle was over 22 feet long.  Powered by the 7.3L Power Stroke diesel. It not only

had all the power you could handle, but it was fuel efficient too. One of the first turbo charged diesels

available.  No lift kit needed here, in stock configuration it could handle 305x70x16.5 tires. This one

was mine, thus the name "Big Blue".  It was a Monster!

Thank you for allowing me to express my opinion.